You need to wash your hands for twenty seconds with soap and water to effectively kill germs and viruses.  So why not use that time to learn everyones favorite asterism in the constellation Ursa Major?  With this video you can learn the names of the stars in the Big Dipper as you up you hygiene game and protect yourself from things like COVID-19.

Check out he Under the Night Sky Youtube Channel.

Happy Halloween In keeping with the macabre nature of the day, we present Galileo’s Index Finger. 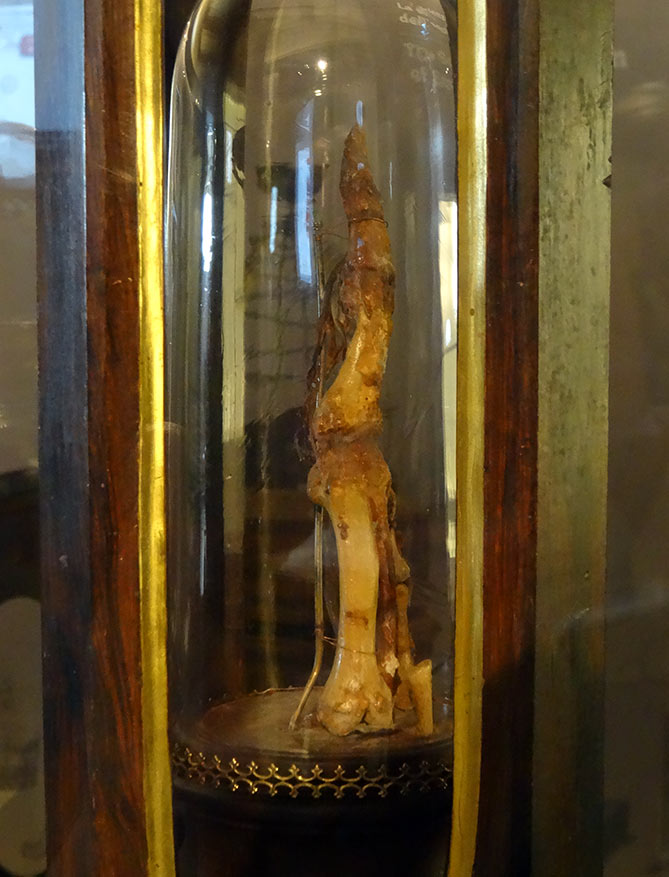 Greetings from Under the Night Sky!

Greetings from Under the Night Sky “I know that I am mortal by nature, and ephemeral; but when I trace at my pleasure the windings to and fro of the heavenly bodies I no longer touch the earth with my feet: I stand in the presence of Zeus himself and take my fill of ambrosia” ― Ptolemy, Ptolemy’s Almagest

Nothing has fascinated humankind for as long as the night sky.  The heavens are filled with things of beauty and awe.  UnderTheNightSky.com will be your guide to enjoying and understanding them.  With a focus on what you can see with nothing more than your naked-eyes or a pair of binoculars, we will let you know what’s going on and where and when to find it.  We’ll also tell you the stories behind what you see, and show you how the sky works with easy-to-understand explanations.

So come along, stand in the presence of Zeus, and get your fill of ambrosia.

Greetings from Under the Night Sky!