What's Happening in the Night Sky

Looking to find the must-see celestial events happening this year?  Then check out our list of 2022’s list of night sky eye candy.

Under the Night Sky Blog

You need to wash your hands for twenty seconds with soap and water to effectively kill germs and viruses.  So why not use that time to learn everyone’s favorite asterism in the constellation Ursa Major?  With this video you can learn the names of the stars in the Big Dipper as you up you hygiene game and protect yourself from things like COVID-19. Be safe! Check out he Under the Night Sky Youtube Channel.

March Moon Names March is a month of transition. The seasons are changing from winter to spring in the Northern Hemisphere. South of the equator it’s moving from summer to fall. All around the world, change is prevalent. This change is no better illustrated than in the names the Native American’s had for the March moon. Days grow longer as we progress into spring. The sun makes its way a little higher into the sky every day. For the tribes of the Northern and Great Plains, this could cause a problem. The bright sun would reflect off the white snow… 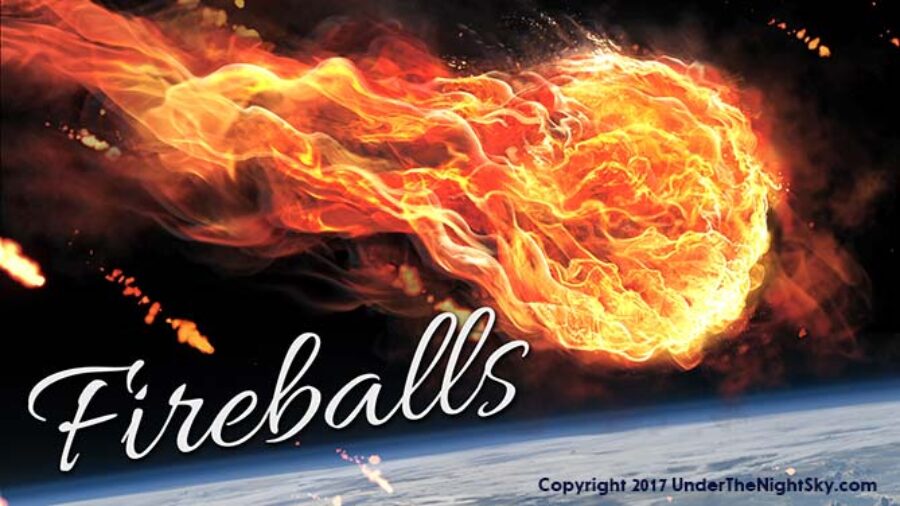 Here Come the Fireballs The few weeks surrounding the March Equinox are a great time to gaze into the night sky and search for incoming fireballs. “The Earth getting bombarded by fireballs? Sounds disastrous. Is this the evil doing of some cosmic wizard or stellar sorcerer? “ No need to worry. As far as we know, no one has ever been killed by a fireball from space. So what is a fireball? A fireball is just a particularly bright meteor. It has an apparent magnitude of at least -4, so it is about as bright, or brighter than the planet… 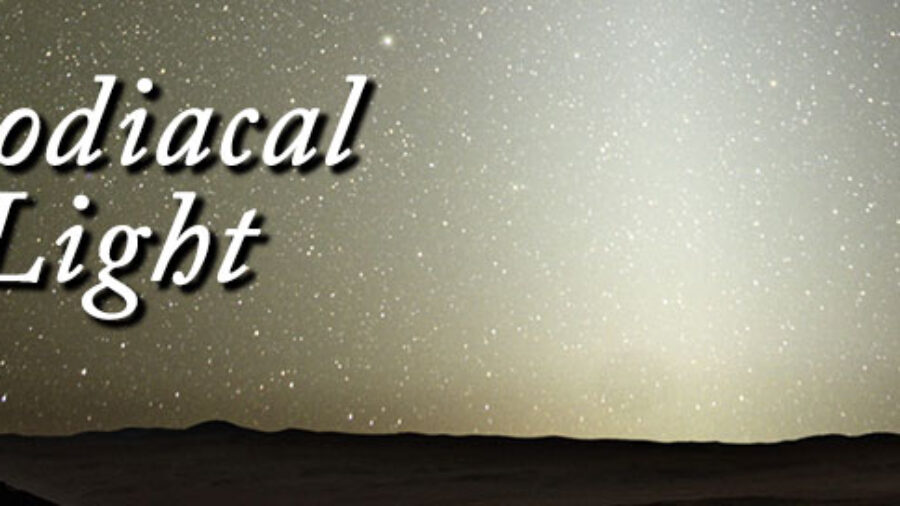 Good Time to View the Zodiacal Light Fall is officially here and with that a good time to see the zodiacal light, and with the Moon absence from the morning sky for the next couple weeks it makes a particularly good time to get a glimpse. What is zodiacal light and what causes it? It is a pyramid-shaped glow that appears in the eastern sky before dawn or western sky just after sunset. This phenomenon is caused by sunlight reflecting off the dust particles that move in the same plane as the Earth and other planets as they orbit the Sun…. 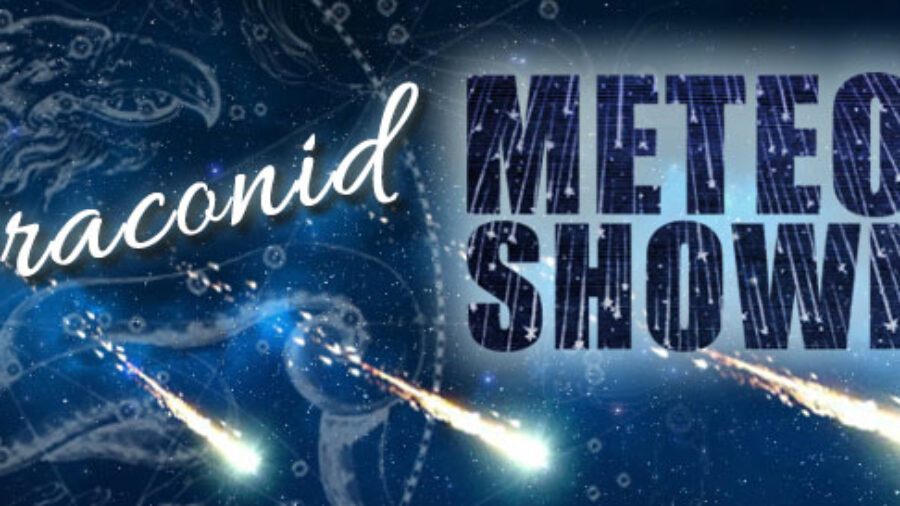 October 9th will mark the peak of this years Draconid Meteor Shower, named for the constellation Draco, where the meteors appear to originate from. This shower is also known as the Giacobinids, for comet 21 P/ Giacobini-Zinner, the comet that left the dust debris responsible for this meteor shower. In the past the Draconids have been responsible for some of the most spectacular showers, but in general they tend to be one of the less impressive ones. This year a new Moon will be on October 13th, making viewing more favorable.

Winter hits its stride is in February, and with it typically comes heavy snow falls. It’s these snow falls that inspired the most common name for February’s Full Moon, The Full Snow Moon. During this time hunting would become very difficult and food scarce for some Native American tribes, giving this moon another one of its names, the Full Hunger Moon. This year’s Full Snow Moon occurs on February 3rd at 23:09 UTC.

Original night sky related video by Under the Night Sky. 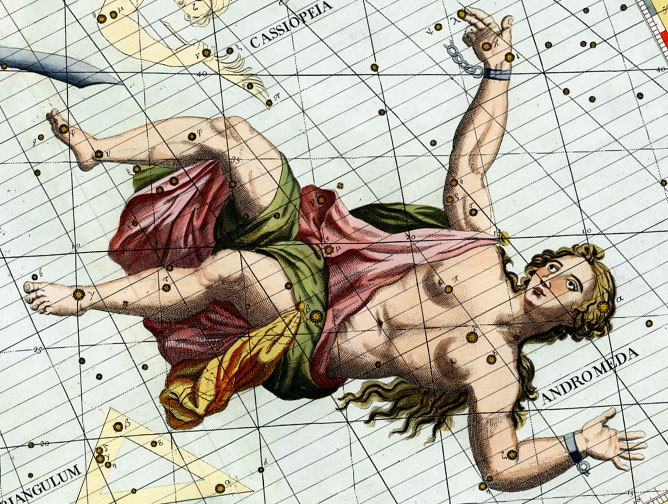